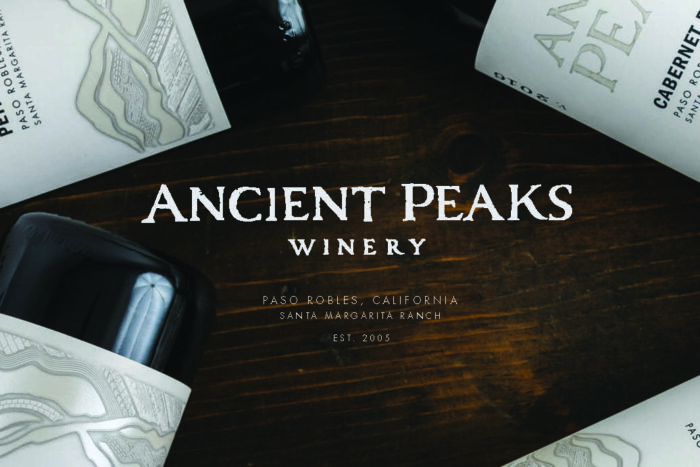 Extraordinary wines and early California ranchero hospitality are at the core of family owned and operated Ancient Peaks Winery which is located within the Santa Margarita Ranch AVA.

The estate Margarita Vineyard stands alone as the southernmost vineyard in the Paso Robles region, tucked beneath the peaks of the Santa Lucia Mountains just 14 miles from the Pacific Ocean. Here, the vines unfold along a rare array of distinct soils amid one of the region’s coolest growing environments. The resulting wines express an unmistakable sense of place, with vivid structure, varietal authenticity and flavors that are native to Margarita Vineyard.

Ancient Peaks Winery, Margarita Vineyard and the historic Santa Margarita Ranch are owned by three longtime local winegrowing and ranching families —the Filipponis, Rossis and Wittstroms. We are proud to steward this land, and honored to share it with you.

Be the first to review “Ancient Peaks” Cancel reply