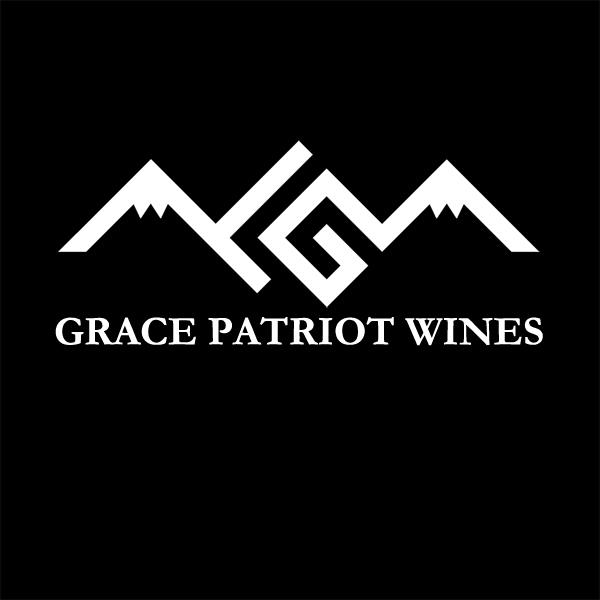 The Irving family immigrated to the United States from Nova Scotia. Grandfather John Irving worked in the Comstock Lode silver mines near Virginia City, Nevada before moving to Jackson, California to mine gold. In 1890, they acquired an 84 acre ranch east of Placerville. It was known as the four mile ranch because it straddled the main road east, formerly the route of the Pony Express. An existing house on the property was present at the time of their acquisition and is listed on the county tax rolls from 1885. The Irvings were co founders of the Placerville Fruit Growers Association in the 1920s and the Apple Hill trade organization much later. Grapes were raised on the property as early as 1915 and small quantities of wine were made on site for roadside sales in subsequent decades. The ranch was known for fruit production early on, but at other intervals was reputed for iris production, The Iris Ranch . In more recent times, it was occasionally referred to as the Peacock Ranch and passers by described blood curdling screams from birds roaming the property. For the last forty years the ranch fell into disrepair and was used as a retail fruit operation and migrant labor camp. After years of clean up and restoration, the ranch has become one of the show places in the Apple Hill area. The property has approximately 16 acres of wine grapes, as well as, peaches and eight varieties of apples farmed by a local retail fruit operation. The views to the east are a panorama of the Crystal Range on the shores of Lake Tahoe. To the north the lights of Sacramento are seen below the outline of Mount St. Helena. The Sutter Buttes near Marysville are seen against the backdrop of the mountains in Lake County. It is a magnificent property with majestic sunrises over the Crystal Range and vineyard to the east and enduring killer sunsets to the west.

Since 2004 we have handcrafted big wines fro the rich red soils at our ridgetop location in El Dorado
County. Only the boldest wines with the greatest character are included in our Patriot Collection.

Be the first to review “GRACE PATRIOT WINES” Cancel reply